Ain't There Anyone Here For Love?


I've been thinking that I don't really love my TOMS, but looking back at how much I wear them, that's obviously a fallacy. This will be the 11th post with them since I bought them a little more than a month ago. The only shoes I wear more than that are my little black Dexter flats. So maybe I should think about getting another pair, hmm? I need to start looking at the different styles/colors. 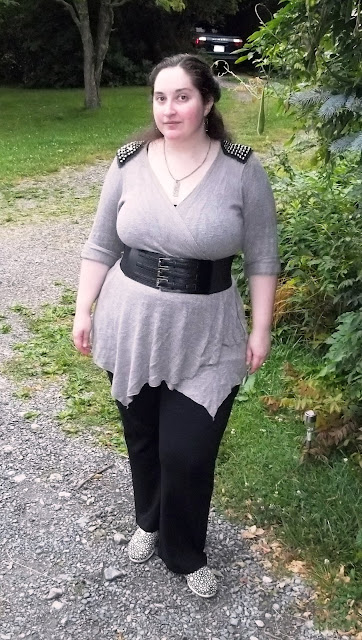 I watched Gentlemen Prefer Blondes with my parents last night. It's a fantastic musical that I've seen approximately 1 zillion times, partly because I find Marilyn Monroe hilarious, but mostly because I love Jane Russell. She has the best song in the movie, "Ain't There Anyone Here For Love", and to give you some context, those guys in the clip are supposed to be the US Olympic Team. I have no idea for how ridiculous their moves are and how amused they make me. Also, who decided those were good shorts for her 25 male back-up gymnasts?